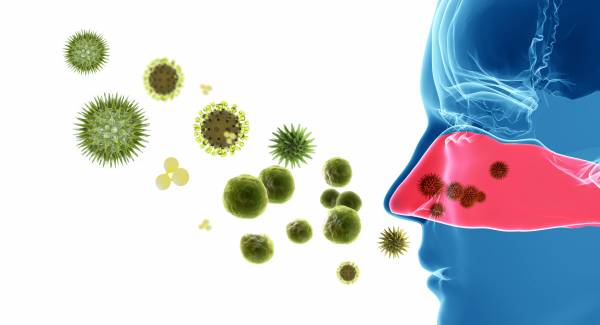 Taking antibiotics at a very young age could increase the risk of certain allergies later in life, new research suggests.

“Early life exposure to antibiotics is related to an increased risk of both eczemaand hay fever later in life,” said Fariba Ahmadizar of Utrecht University in the Netherlands and colleagues.

The researchers analyzed dozens of studies published between 1996 and 2015 that included hundreds of thousands of people.

While the study doesn’t prove a cause-and-effect relationship, it’s possible that antibiotics disrupt microorganisms in the gut, leading to reduced immune response, the researchers said.

The findings were to be presented Tuesday at a meeting of the European Respiratory Society in London. Research presented at meetings is usually considered preliminary until peer-reviewed in a medical journal.