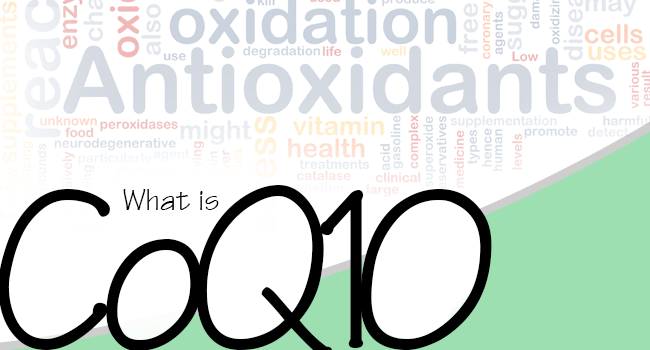 Human cells—at least most of them—produce an endogenous cofactor called coenzyme Q10 (CoQ10). This cofactor is critical for the mitochondrial respiratory chain to operate efficiently.

Many patients use CoQ10 daily as a dietary supplement. Researchers and clinicians have been interested in this cofactor for a number of reasons, and they suspect that CoQ10 supplementation can help tissues with high energy requirements (eg the heart, kidney, liver, and skeletal muscle).

A comprehensive systematic review in the journal Pharmacological Research discusses CoQ10 supplementation and its effect on plasma C-reactive protein (CRP) concentrations. Elevated C-reactive protein concentrations have been associated with systemic inflammation and subsequent disease exacerbation. Supplementation to reduce systemic inflammation could improve health in a number of ways.

For example, CoQ10 may be beneficial in patients who have cardiovascular disease (CVD), but the jury is still out on its value.

This meta-analysis included 7 high-quality studies. The main finding was that CoQ10 has some effect in lowering CRP concentrations, but has a significant effect on lowering IL-6 levels. IL-6, a messenger cytokine, works at the liver to increase CRP production. IL-6 appears to be much more responsive to CoQ10 supplements than CRP concentration.

The authors indicated that the meta-analysis includes just a small number of studies and that there are some inconsistencies. In some studies, the researchers may have used doses of CoQ10 that were too low to have an actual anti-inflammatory effect. They noted that their study did not find a significant dose-response effect, but that does not mean that it does not exist. They also indicated that if the purpose of supplementation is CRP reduction, doses of 200 mg/day or greater are probably needed.

The authors also indicated that people who have diabetes sometimes develop a co-Q10 deficiency secondary to impaired mitochondrial substrate metabolism and increased oxidative stress. In these patients, clinicians may see poor glycemic control and diabetic complications. The authors were unable to link CoQ10 supplementation to blood glucose concentrations or changes in lipids.