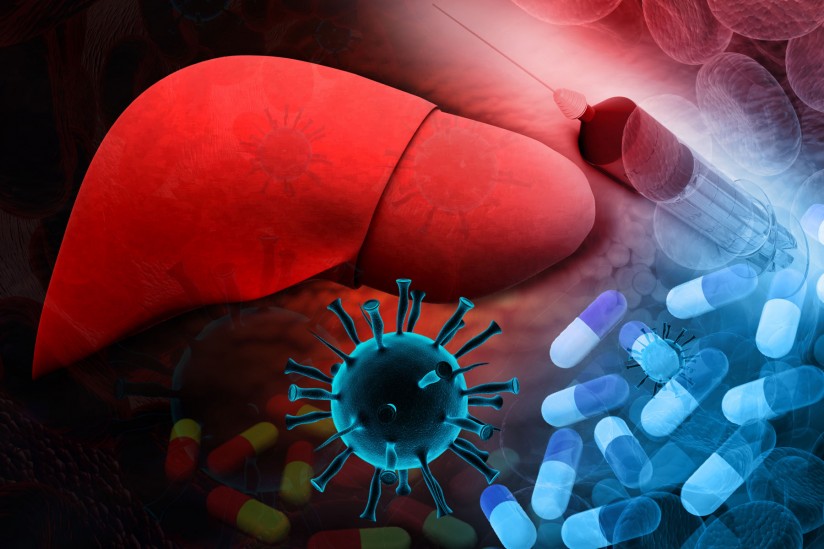 Objectives
To investigate the effects of lactitol on intestinal flora and the levels of plasma
endotoxin in patients with chronic viral hepatitis.

Methods
Sixty patients with chronic viral hepatitis and gut-derived endotoxemia were
randomly divided into two groups: lactitol group (n = 30) and control group (n = 30).
Patients in the control group received standard medical treatment for 3 weeks, while
patients in the lactitol group received lactitol orally in addition to the standard medical
treatment. Fecal flora and plasma endotoxin were measured before and after the
treatment.

Results
In the lactitol group, the numbers of Bifidobacterium and Lactobacillus per gram of
wet feces were significantly increased (p < 0.01) and Clostridium perfringens count
was decreased markedly (p < 0.001). The levels of plasma endotoxin decreased after
the treatment from 72.89 ng/L to 33.33 ng/L in the lactitol group and from 66.00 ng/L
to 51.07 ng/L in the control group, but the plasma endotoxin levels in the lactitol
group decreased far more than in the control group (p < 0.01).