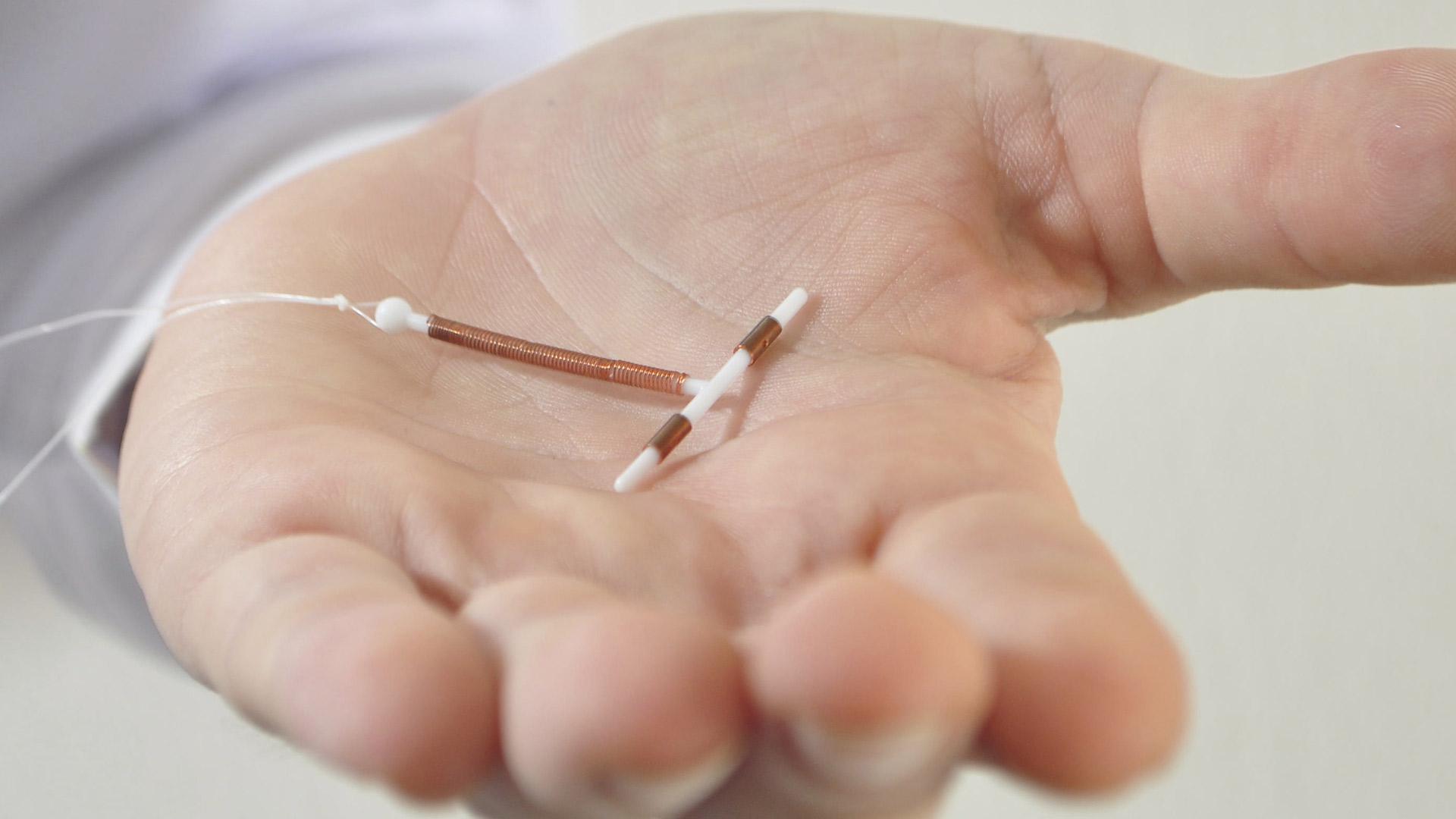 Bayer announced today that the U.S. Food and Drug Administration (FDA) approved Kyleena (levonorgestrel-releasing intrauterine system) 19.5 mg, a progestin-containing intrauterine system (IUS), for the prevention of pregnancy for up to five years.1Kyleena will be available by prescription only in October 2016.

“Data show that the use of effective, long-acting birth control methods including intrauterine devices – or IUDs – have helped to reduce unintended pregnancies in the United States but we still have a long way to go,”2 said Anita L. Nelson, M.D., Professor and Chair, Obstetrics and Gynecology at Western University of Health Sciences, Pomona, Calif. “Kyleena is highly effective at preventing pregnancy and may be an appropriate choice for women who want a low-dose, non-daily birth control method.”

“With the approval of Kyleena, women have an important new birth control option that provides pregnancy prevention for up to five years,” said Dario Mirski, M.D., Senior Vice President and Head of Medical Affairs for the Americas, Bayer. “Kyleena expands Bayer’s IUD portfolio and is part of our commitment to provide women and their healthcare providers with a variety of contraceptive choices to meet their individual needs.”

The use of long-acting reversible contraception (LARCs) has increased nearly five-fold in the last decade.3

Because Kyleena slowly releases levonorgestrel into a woman’s uterus, only small amounts of the hormone enter the blood. For the first 3 to 6 months, a woman’s period may become irregular and the number of bleeding days may increase. Women may also have frequent spotting or light bleeding. Some women have heavy bleeding during this time. After using Kyleena for a while, the number of bleeding and spotting days is likely to lessen. For some women, periods will stop altogether. When Kyleena is removed, menstrual periods should return.

About the Clinical Trial for Kyleena1

The contraceptive efficacy of Kyleena was evaluated in a clinical trial that enrolled generally healthy women aged 18 to 35, of whom 1,452 received Kyleena. Of these, 40% (574) were nulliparous women, 870 (60%) women completed 3 years of the study, 707 (49%) elected to enroll in an extension phase up to a total of 5 years, and 550 (38%) completed 5 years of use. The trial was a multicenter, multi-national, randomized, open-label study conducted in 11 countries in Europe, Latin America, the U.S. and Canada. Women less than six weeks postpartum, with a history of ectopic pregnancy, with clinically significant ovarian cysts or with HIV or otherwise at high risk for sexually transmitted infections were excluded. A total of 563 (39%) were treated at U.S. sites and 889 (61%) were at non-U.S. sites. The racial demographics of enrolled women who received Kyleena was: Caucasian (80%), Black/African American (5.1%), Other (2.6%) and Asian (1.2%); 11% indicated Hispanic ethnicity. The clinical trial had no upper or lower weight or BMI limit. The weight range was 38 to 173 kg (mean weight: 68.7 kg) and mean BMI was 25.3 kg/m2 (range 15.2–57.6 kg/m2). Of Kyleena-treated women, 22% discontinued the study treatment due to an adverse reaction, 5.0% were lost to follow-up, 2.3% withdrew for unspecified reasons, 1.2% discontinued due to a protocol deviation, 0.9% discontinued due to pregnancy, and 20% discontinued due to other reasons.

The pregnancy rate calculated as the Pearl Index (PI) in women aged 18-35 years was the primary efficacy endpoint used to assess contraceptive reliability. The PI was calculated based on 28-day equivalent exposure cycles; evaluable cycles excluded those in which back-up contraception was used unless a pregnancy occurred in that cycle. The Year 1 PI was based on 2 pregnancies and the cumulative 5-year pregnancy rate was based on 13 pregnancies that occurred after the onset of treatment and within 7 days after Kyleena removal or expulsion.

About 71% of 163 women who desired pregnancy after study discontinuation and provided follow-up information, conceived within 12 months after removal of Kyleena.

Kyleena™ (levonorgestrel-releasing intrauterine system) is a hormone-releasing IUD that prevents pregnancy for up to 5 years.

Pregnancy while using Kyleena is uncommon but can be life threatening and may result in loss of pregnancy or fertility.

Bleeding and spotting may increase in the first 3 to 6 months and remain irregular. Periods over time usually become shorter, lighter, or may stop.

Kyleena does not protect against HIV or STDs.

Only you and your healthcare provider can decide if Kyleena is right for you. Kyleena is available by prescription only.