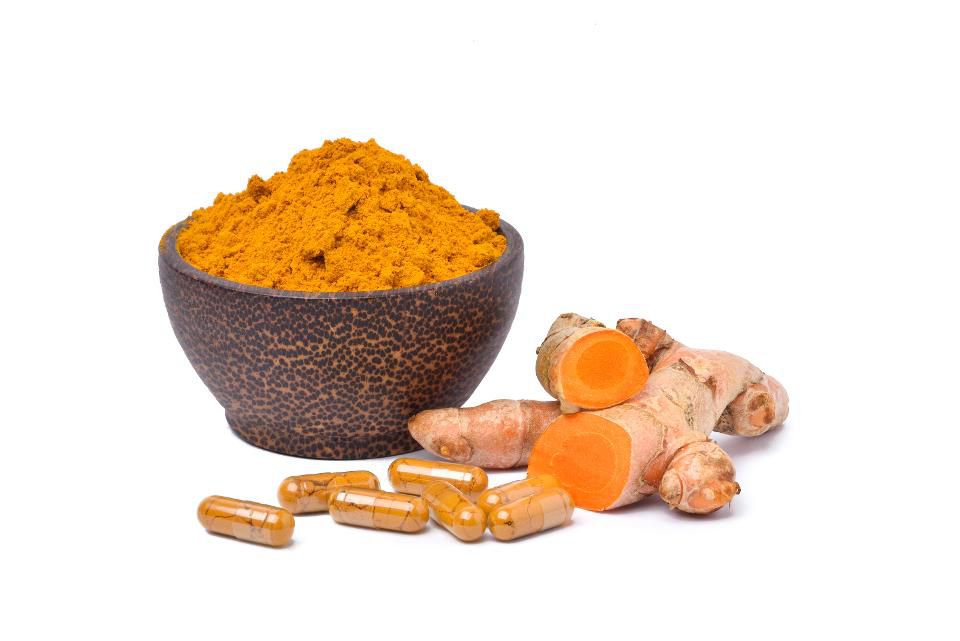 Consuming curcumin may improve memory performance in middle-aged and older individuals, and may also lead to less neuropathological accumulation in the amygdala and hypothalamus. The findings come from an 18-month study conducted by researchers at the University of California Los Angeles and published in the American Journal of Geriatric Psychiatry.

Forty individuals with objective cognitive performance scores and clinical histories consistent with normal aging or mild neurocognitive disorder (MCI) were included in the study, aged between 50 and 90 years-old. They were randomized to receive Theracurmin 90mg (a bioavailable form of curcumin), twice daily (n=21) or placebo (n=19) for a total of 18 months.

Brain amyloid and tau accumulation were also analyzed at the start and at 18-months using 2-(1-{6-[(2-[F-18]fluoroethyl)(methyl)amino]-2-naphthyl}ethylidene)malononitrile positron emission tomography (FDDNP-PET).

Curcumin has previously been shown to have anti-inflammatory properties and has also been shown to benefit in resensitizing chemoresisitant ductal adenocarcinoma cells. “These results warrant further study in similar populations to confirm the observed cognitive benefits of curcumin and elucidate the underlying mechanisms responsible for such effects,” concluded the authors.