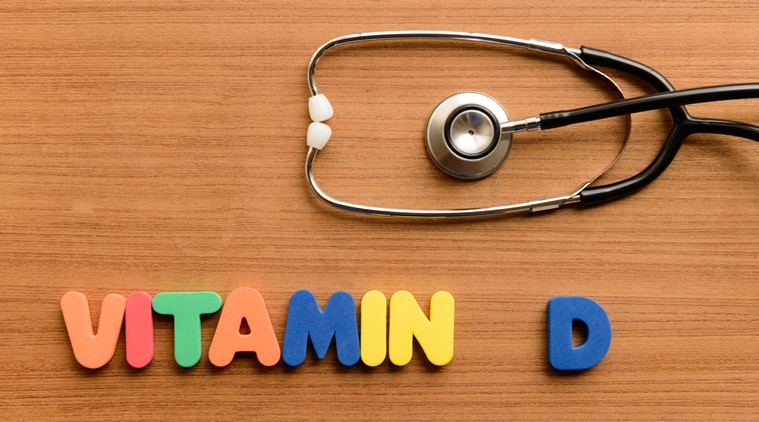 Researchers found that children with low blood levels of vitamin D were more likely to experience islet autoimmunity, compared with those who had higher levels of the vitamin.

Islet autoimmunity is a process wherein the immune system mistakingly attacks the insulin-producing cells of the pancreas, causing type 1 diabetes.

Lead study author Jill Norris, Ph.D., of the Colorado School of Public Health at CU Anschutz in Aurora, CO, and colleagues say that their study is the first to show that higher levels of vitamin D may help to prevent islet autoimmunity.

Type 1 diabetes is a condition in which the body fails to produce sufficient amounts of insulin, which is the hormone that regulates blood glucose levels.

In type 1 diabetes, the immune system launches an attack on pancreatic cells called the Islets of Langerhans – which are often referred to as islets. These are clusters of cells that contain beta cells, whose function is to detect glucose in the blood and release it when required.

As a result of the immune attack on islets, the beta cells fail to produce sufficient amounts of insulin, causing blood glucose levels to become too high.

While type 1 diabetes can occur at any age, onset is most common in childhood. According to the American Diabetes Association, around 1.25 million children and adults in the United States have type 1 diabetes.

Previous research has indicated that low levels of vitamin D may raise the risk of type 1 diabetes. In response to such studies, scientists have been investigating whether or not higher levels of the vitamin could have a preventive effect against type 1 diabetes, but their studies have produced conflicting results.

Vitamin D is often referred to as the “sunshine vitamin,” as the sun is the body’s main source of it. Vitamin D is also present in some foods — including fatty fish, cheese, and egg yolks — and it is available as a dietary supplement.

For this latest research, Dr. Norris and colleagues set out to learn more about the link between vitamin D and type 1 diabetes. Specifically, they investigated whether or not vitamin D levels in childhood affect islet autoimmunity.

“For several years,” notes Dr. Norris, “there has been controversy among scientists about whether vitamin D lowers the risk of developing of islet autoimmunity and type 1 diabetes.”

The study — which forms part of The Environmental Determinants of Diabetes in the Young Study — included 8,676 children who had a genetic risk for developing type 1 diabetes.

As part of the study, blood samples were taken from each child every 3–6 months from infancy, for up to 4 years. These samples were used to identify vitamin D levels and islet autoimmunity.

A total of 376 children developed islet autoimmunity, and the vitamin D levels of these children were compared with those of 1,041 children who did not develop the condition.

The researchers found that among children who possessed a variant in the vitamin D receptor gene, higher vitamin D levels during infancy and childhood were associated with a reduced risk of developing islet autoimmunity.

The team says that its study is unable to prove cause and effect between higher vitamin D levels and reduced risk of islet autoimmunity, and that further studies are needed.

That said, Dr. Norris and colleagues believe that their findings indicate that vitamin D has the potential to prevent type 1 diabetes in children genetically susceptible to the condition.