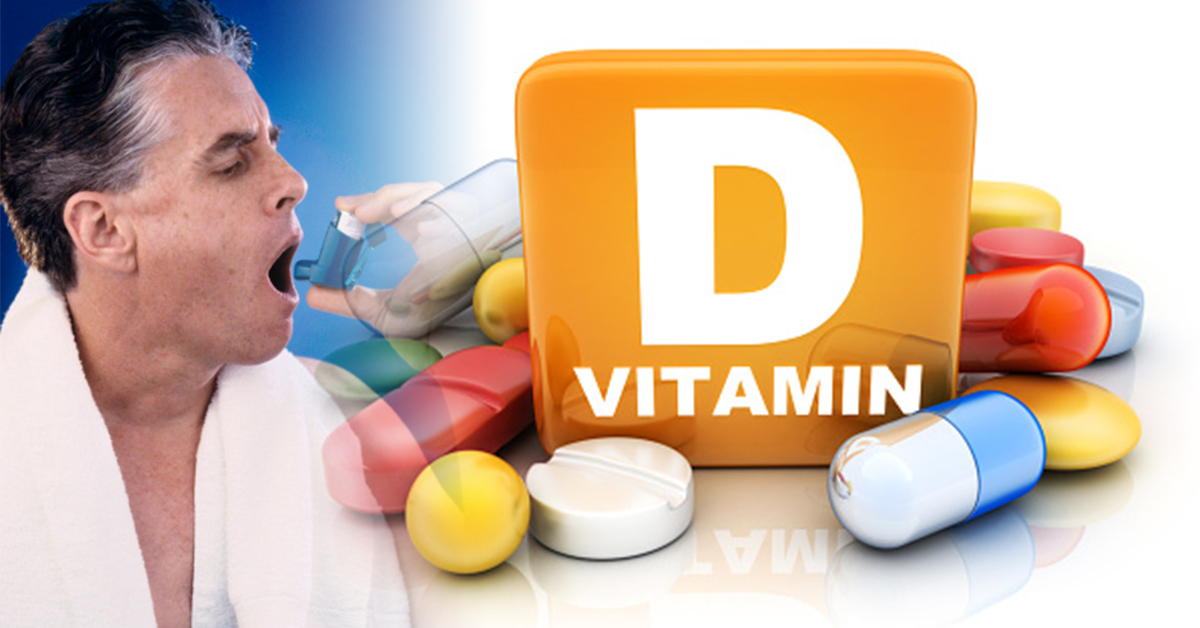 Oral vitamin D supplementation, in addition to asthma medications, could reduce the risk of asthma attacks requiring hospital attendance by 50%, according to a recently-published study in The Lancet of Respiratory Medicine.

Funded by the National Institute for Health Research, the meta-analysis examined individual data from 955 participants from 7 trials that examined the effect of vitamin D supplementation on asthma exacerbations. The researchers found that taking oral vitamin D supplements accounted for a 30% reduction in the rate of asthma attacks requiring treatment with steroids, from 0.43 events per person per year to 0.30. Additionally, the risk of experiencing at least 1 asthma attack requiring emergency department attendance and/or hospitalization was reduced by 50%.

Participants with low vitamin D levels at the start of the trial experienced a greater and more statistically significant protective effect from vitamin D supplementation, with a 55% reduction in rate of asthma attacks requiring steroid treatment. However, the researchers did note that the relatively small numbers of patients within subgroups did provide a limitation, and that they did not find definitive evidence to demonstrate that vitamin D supplementation effects differ according to baseline vitamin D status.

The researchers did not see any instances of excessively high calcium levels or renal stones, and rates of serious adverse effects did not differ between those taking vitamin D and those on a placebo.

The researchers indicated that, although vitamin D supplementation demonstrated protective benefits in the study participants, the findings cannot be generalized across patient groups.

“Our results are largely based on data from adults with mild-to-moderate asthma: children and adults with severe asthma were relatively under-represented in the dataset, so our findings cannot necessarily be generalized to these patient groups at this stage,” David Jolliffe, MD, first author on the paper, said in a press release.